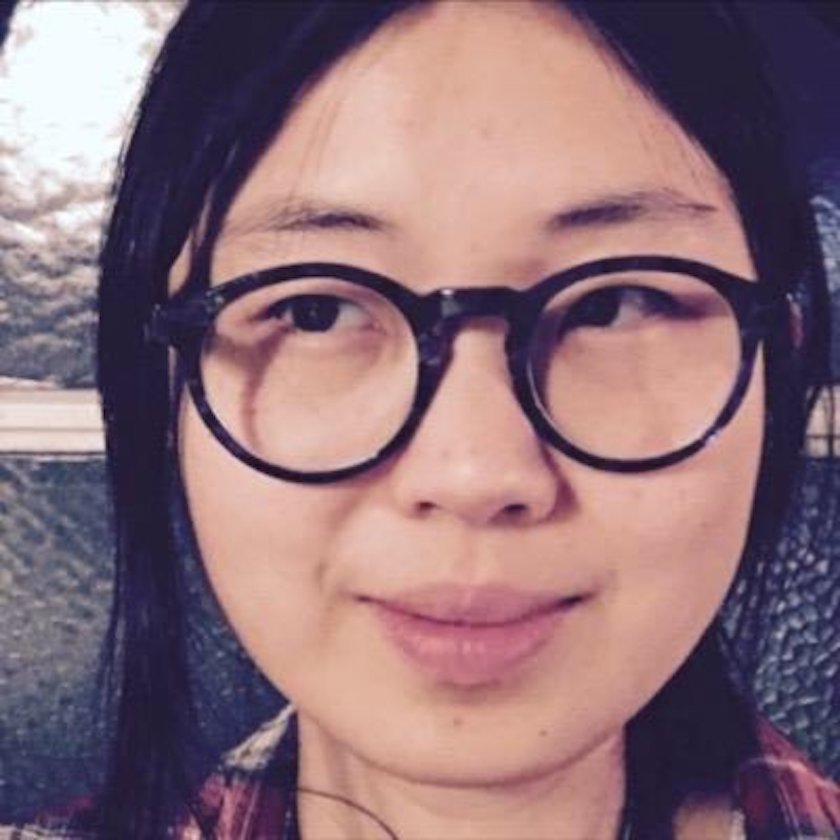 I. Yosun Chang@yosun
Posted 4 years ago

I recently launched my Patreon.com/yosun, and received a lot of... misunderstanding?    Makers are indie. Because it is easier to make stuff than to worry about the complexities of funding a big team to - as some critics would say to me - "do it right."
Primarily, there seems to be the misunderstanding that people are a "maker" when they are in between jobs - ie, unemployed. Or, as a side thing, when their job allows (underemployed).    I often joke that I'm unemployable (though sometimes this becomes a real fear) because I have too many ideas and like to just build it. (And then I don't market it. And then no one knows about it. But I keep making stuff.) To me, it seems that to be employed is to limit what you are able to do - "my job is __" when, as a maker, it could be a bunch of other things you are actually good at and can do in parallel.
Okay, so my discussion question to the group is: what's the best way to reply to people who feel sorry for you for being a maker?