How we got our first paying customers for a chrome extension. Pivots and lessons learned!

In December, my co-founder and I launched Roamer , a chrome extension that helps people find Airbnbs with fast WiFi. Since then we've been iterating in search of a revenue model. This week we finally got our first paying customers! Here's how we got there:

When we originally launched, Roamer was completely free to use. Users could just click one button to add the extension to chrome, and they would then be taken to a brief welcome page. We were not capturing email addresses as part of this flow, which we later learned was a big mistake! 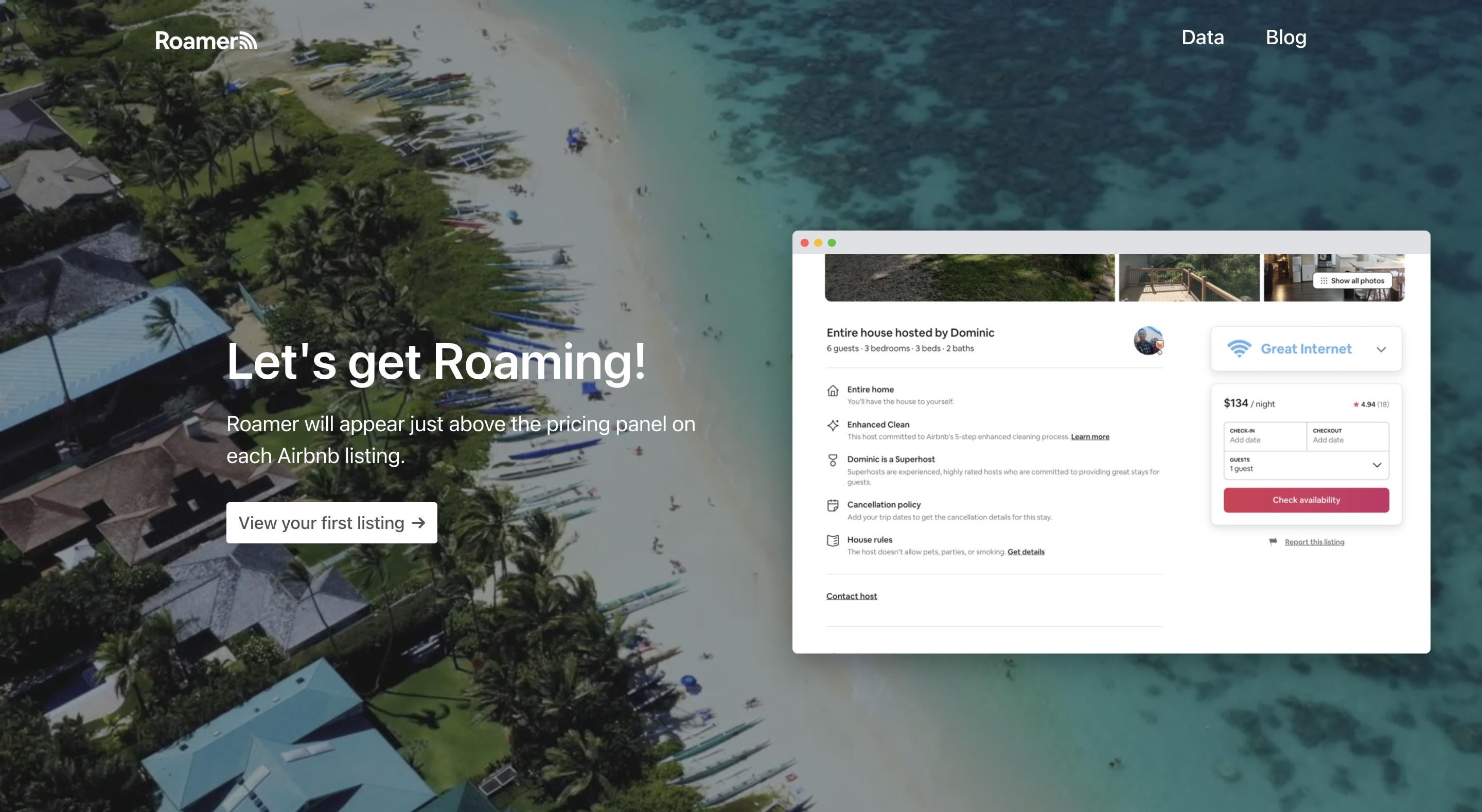 After we had a few hundred users we wanted to test if we could convert them to paying customers. We designed and built an experience that would start locking out users from using the extension if they had viewed more than 10 listings in one month. They would then be prompted to upgrade their plan if they wanted to continue viewing listings with the extension. 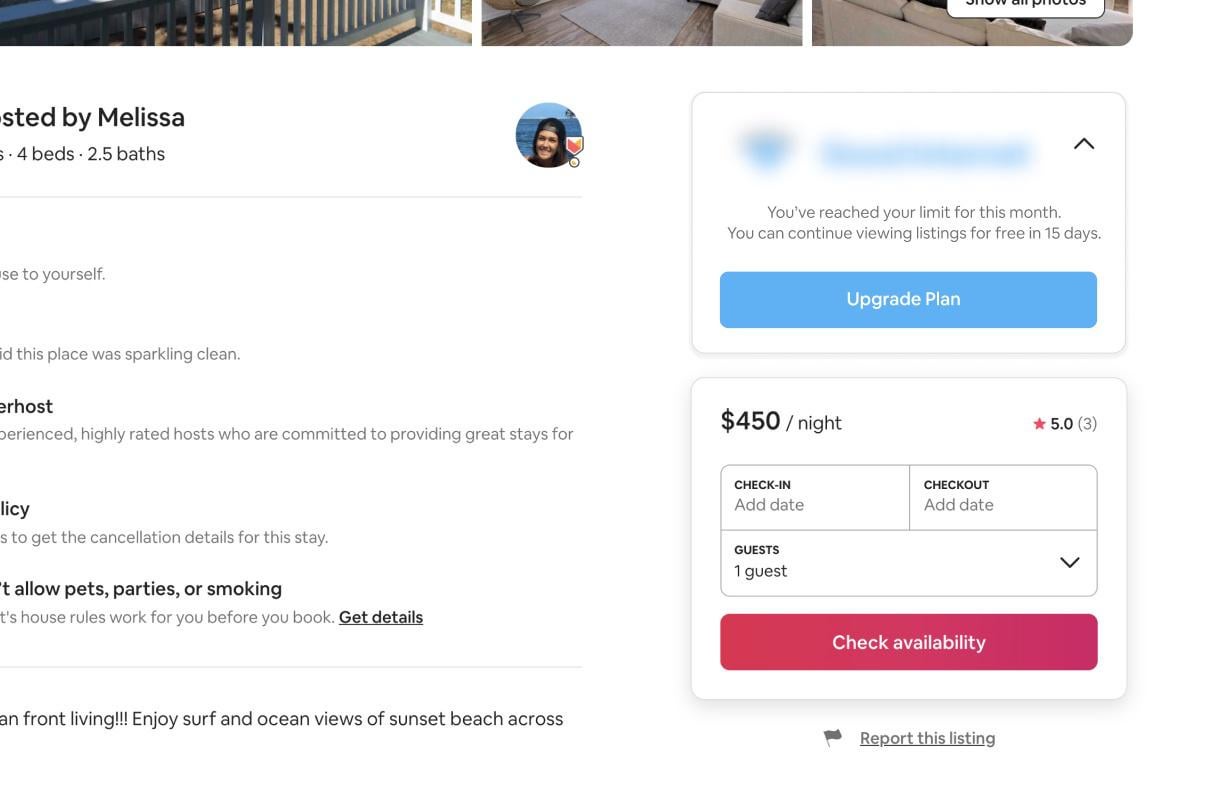 Perhaps not surprisingly, many users were startled by the change and uninstalled the app. We only had 2-3 people even click the upgrade button while 20-30 had uninstalled. After a few days, we pulled the plug on this test and figured we needed to make some changes!

We recognized that the core issue is that we weren't setting expectations properly upfront. We decided to completely re-do the sign-up flow. Requiring users to sign in via google AND select a plan all before they even get to try the extension out. This way they would essentially be "opting in" to the freemium option instead of just having it surprise them one day. This was a pretty large engineering investment, but we felt it was worth it to get it right. 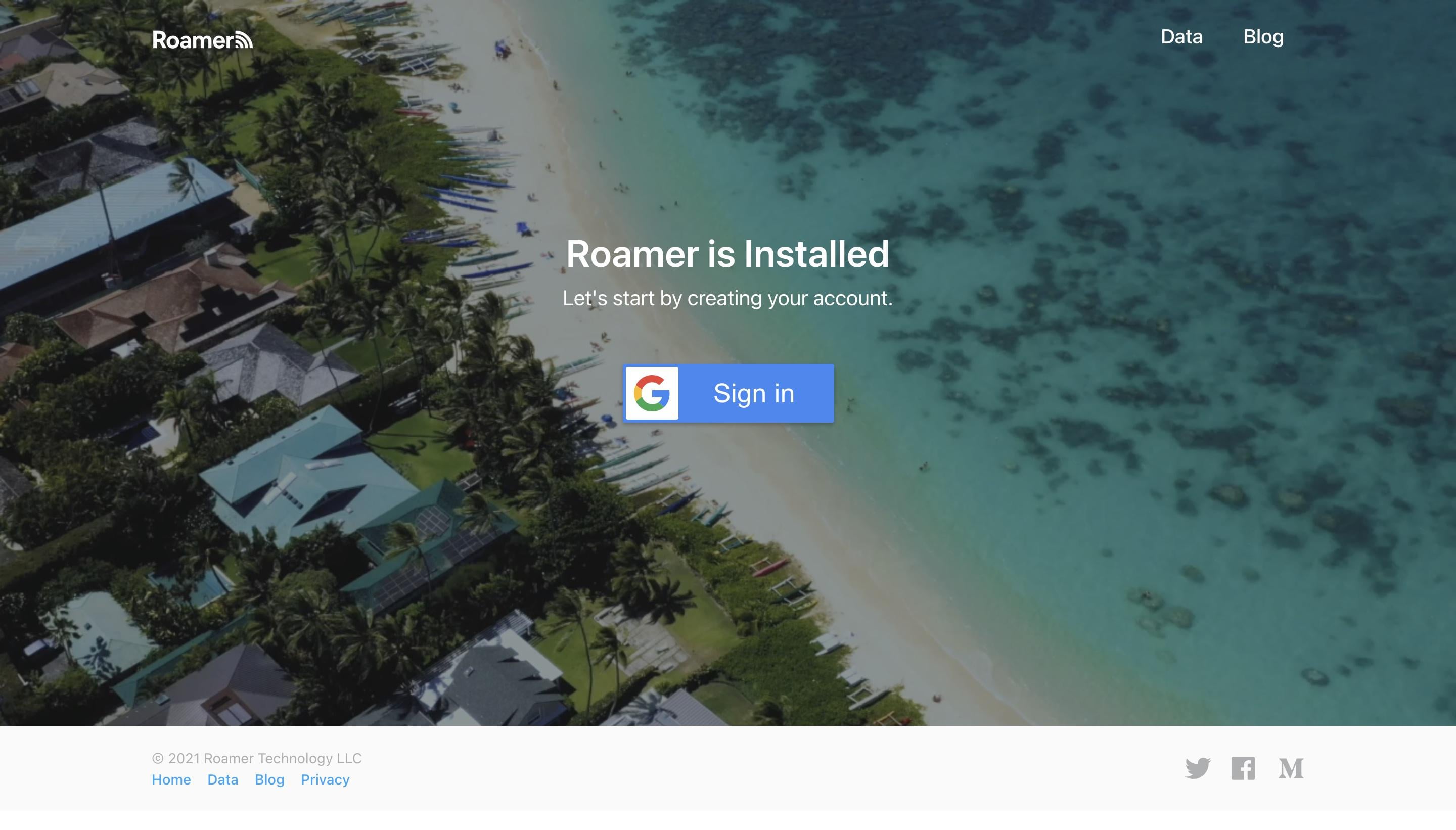 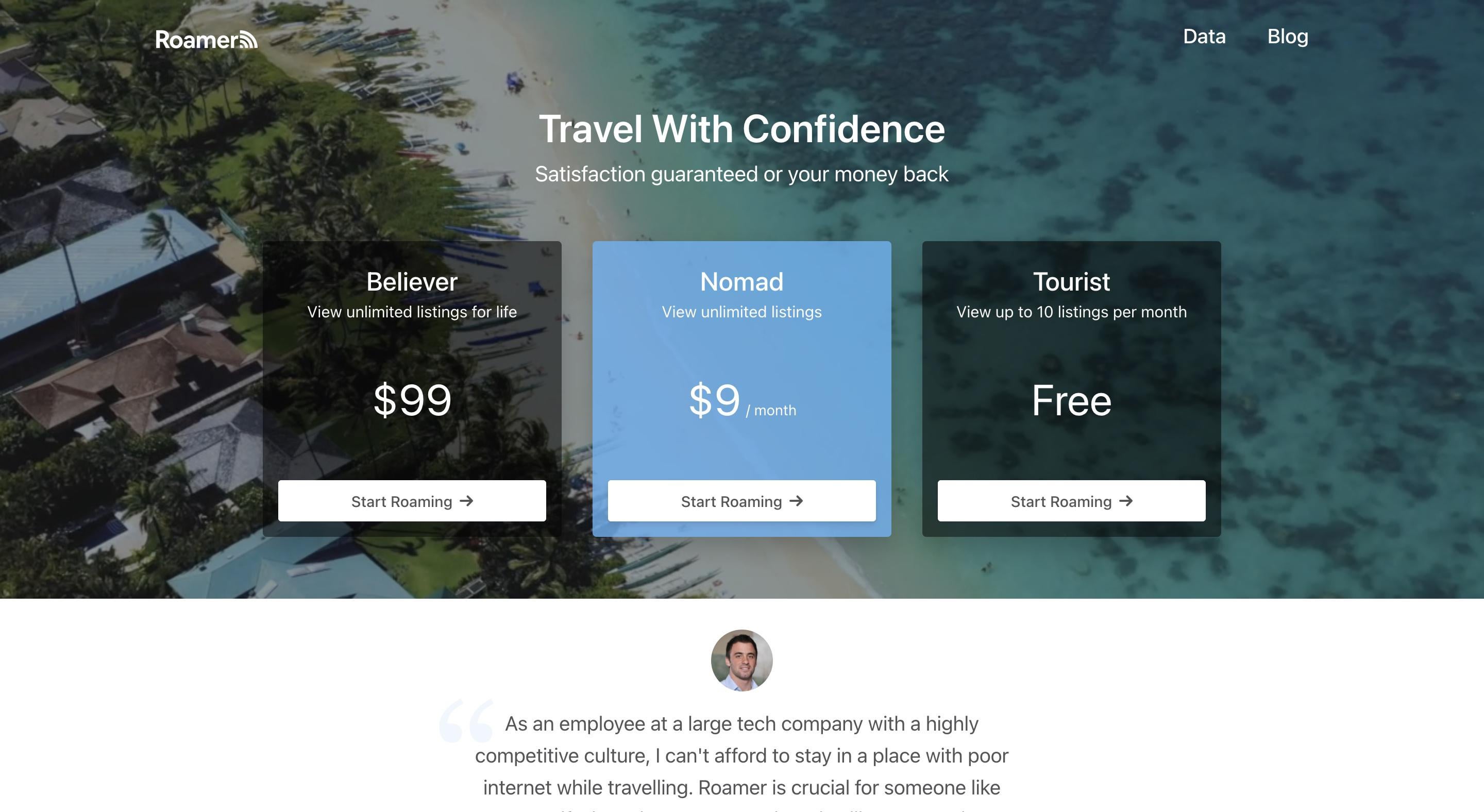 We weren't sure how much additional friction people would tolerate during the sign-up flow. It turns out, quite a lot! At least for our chrome extension. Once people are "hooked" enough to want to try something out, they seemed to convert at very high rates from installation -> sign-in -> plan selection.

After only a few days we've already had 6% of our new users upgrade their plans to the paid version! Since we've now started collecting email addresses I was able to personally reach out to each of our new users and start building a relationship with them.

-Don't be afraid to add important steps to your sign-up flow. Especially if users are curious to get a taste for your product.

-Set expectations ahead of time when it comes to payment. If people are used to having something for free...asking for money later will come as a surprise.

-Collect email addresses early! Otherwise, you have no way of communicating with your users. This sounds obvious, but I didn't realize that chrome extensions don't get any contact information about their users just from an install.

Made with love and sunshine in Puerto Rico 🇵🇷🏝
© Makerlog, LLC