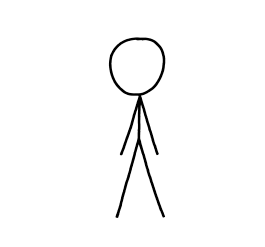 A few weeks ago, GitHub added personal repositories, so the readme file would be displayed on your profile. I saw this project which was a thing hosted on Vercel that could serve SVGs that had user data from GitHub's API, which you could put directly into a markdown file like any other image. To make it even cooler, it had CSS animations, which still worked if you put it on your profile page!    Today I decided to experiment with this idea, since I had recently built a new public api for my project, Alles, that allowed you to get basic user information. It's hosted on Vercel too, which I hadn't used for ages, but it's amazingly simple - just vc --prod to deploy it all to production. While their incredibly generous free plan is for non-commercial use only, it's definitely something I'll be using in the near future. The project is completely open-source on GitHub , and it displays the user's name, tag, nickname, xp, level (including progress) and the date that the account was created.