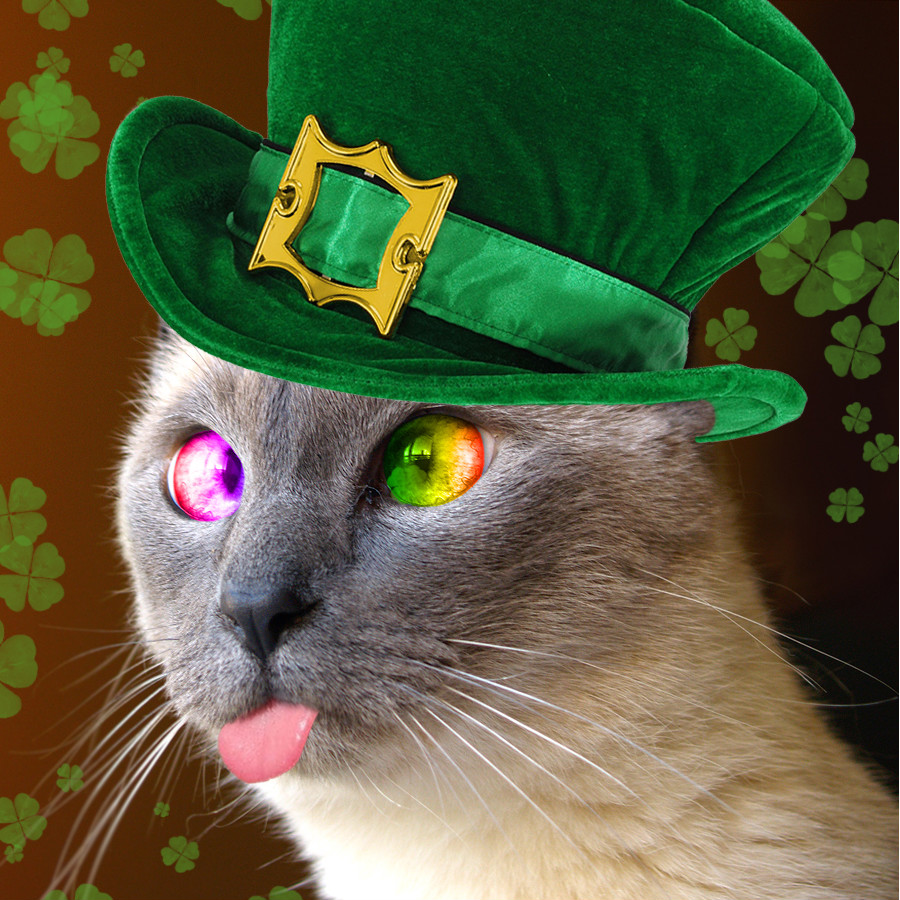 How to handle CI and reliance of deployments?

Lately I've been wondering. How do you guys handle slow CI-deployments and the reliance of updating both the front- and back-end at the same time?    We are using the gitlab CI, along with private runners. Usually they deploy around the same time, but in cases when one of them might not be caught by our private runner and use a shared instead, they will increase in build time, as resources aren't the same between the two.    Thus making, say, the front-end be deployed a lot faster than the back-end, meaning problems will arise with them not being compatible.    I know that I'd simply not remove old API-paths, but will still not work the other way around, if the front-end is deployed faster than the back-end. Which is mostly what happens. ☕