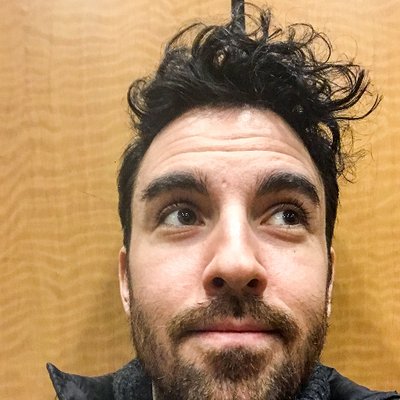 How big is the "makerverse"?

🔨 I've been working on a project that could very well benefit makers, but have been debating (and overthinking, maybe) the branding of it, and the target audience.    ❓Sites for makers are super popular right now, but I wonder how many people maker sites/products are reaching, especially outside of 'maker' communities.
👈 On one hand, the realm of indie makers seems to be blossoming. Relative juggernauts like ProductHunt, as well as growing communities like this are driving the maker ethos hard. So maybe the community isn't as niche as it sometimes feels.    👉 On the other hand, there are tons of people out there trying to create things who have no idea wtf an indie maker is. Further, some of them might not even care. Some of them might be intimidated by/put off by the more technical orientation of a lot of people in these communities (yes, I know lots of people are non-technical, and there are no code sites, but I think you know what I mean).    🔬Nonetheless, I wonder what part of the whole (the "whole" being people wanting to start successful businesses) makers actually comprise. The very things that make maker communities diverse - indeed like the mix of people who can code and the people who can't - make it a little hard to decode as a market.    🧐 Maybe there's no sense in venturing outside of the makerverse - it's chock full of people who are into tech and startups and eager to learn and build things (not to mention people who will support/upvote/retweet you so you can build that sweet sweet digital-social-capital). But I can't help but wonder if it might be a good strategy to bring some 'indie maker' elements to those who might otherwise not be in the know...without mentioning indie making at all.
Thoughts? Branding and messaging is intriguing 😂