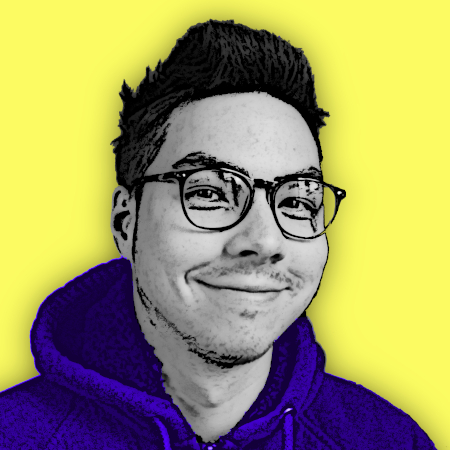 What's your n°1 book I should read that's in the public domain?

I'll start with mine: Walden, by Henry David Thoreau.    He is basically the guy that inspired Christopher McCandless (made famous by Sean Penn's movie Into The Wild) and invented peaceful civic disobedience (the work that inspired Gandhi and Martin Luther King Jr). He also inspired Tim Ferris, who later wrote The 4-Hour Workweek and democratized the digital nomad movement.