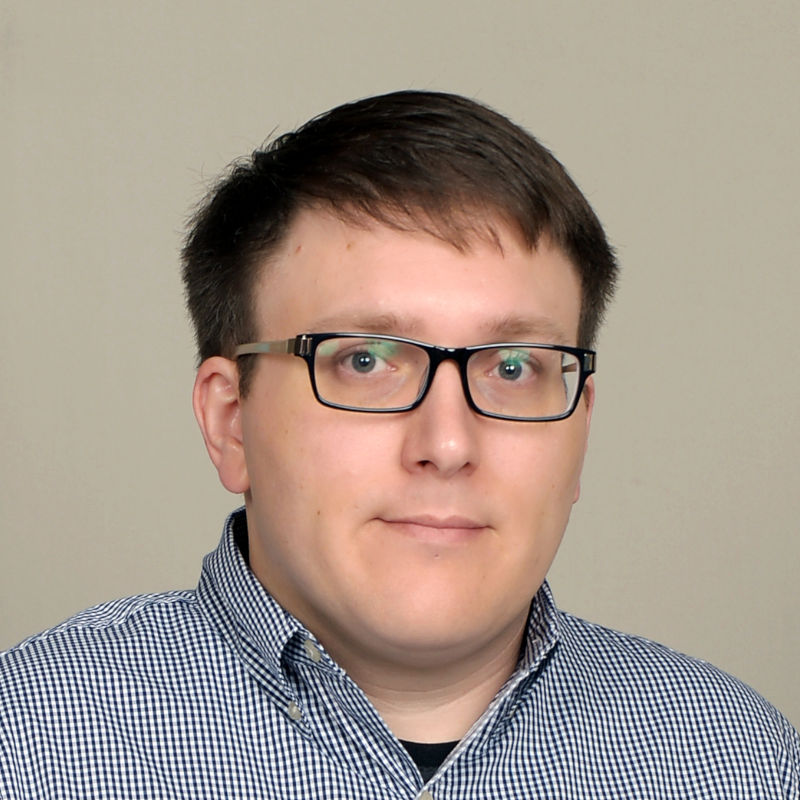 What is your process for gaining early users and feedback?

What processes do you follow to gain those early potential users and gain import feedback from them?    I'm just getting started with Browse Me Later and am building a list of potential early users. My plan is to test and try a few things and narrow down to the efforts that appear to be most effective.    For building an early user list I'm:   Announcing to my existing, although small, group of social media connections   Building in public, like here on Makerlog and other communities   Interacting with online communities relevant to my product. Reddit has been a good place for this, as others on Makerlog have suggested   I'm not terribly excited about it, but considering running a small ad campaign    To get feedback in this early stage before the product is launched:   Set up an automated email campaign with an associated survey to attempt to gain some early user expectations   I expect most of my list will ignore the survey request so the real work will be to reach out directly to start a conversation through email    What has and hasn't worked for you?