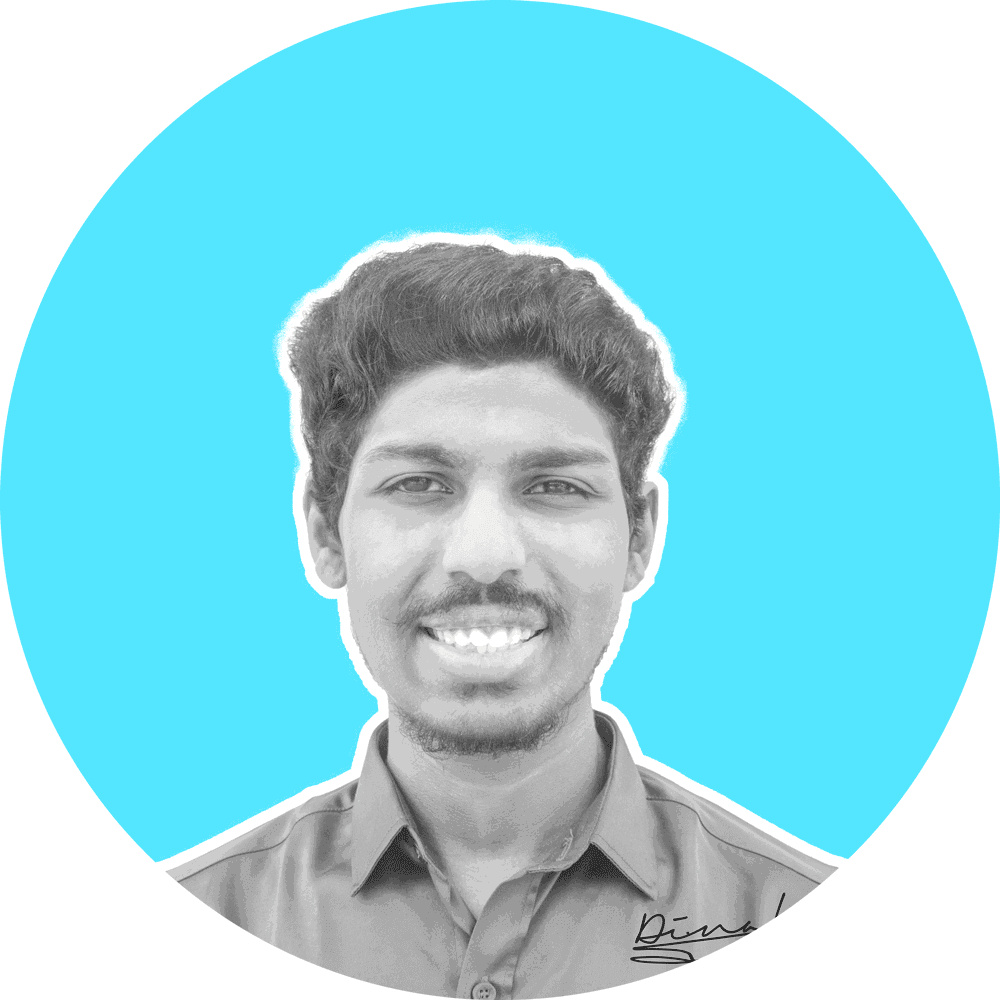 Is this way of 'payment collection' alright?

As quick and short as possible on this.    I have this client for whom I'm hosting and managing a web app on their behalf. I charge about $15 per month, hosting + my maintenance included. The problem is, he hasn't paid anything in months now. I followed up like crazy number of times, and yet nothing.    Just feels too bad coz he has blocked me on Twitter, and ceased email communications but I can still see he opens each email I send (thanks to the little tracker I add to my emails).    I have sent him this email and on LinkedIn as a final note:    "Name, I have shut down the server resources and the app is not accessible anymore. I won't turn it back on until you pay the outstanding amount of $150.    I'm taking this immediate action because I have found that you blocked me on Twitter and ceased email communications with me for a long time now.    The servers, which are now shut down, will be deleted in 10 days time if you don't pay the invoice. Just saying."    Is the messaging too rude? I'm a really nice guy so need to clarify with you all. How would you go about this?